If you’re new to baseball, there’ll be a lot of terms thrown around that you’re unfamiliar with. Learning them all in one go can get quite overwhelming. However, we are here to help!

Contents show
1 What Is A Walk-Off Home Run?
2 Where Did The Term “Walk-Off” Home Run Come From?
3 What Are Some Examples Of Famous Walk-Off Home Runs?
3.1 World Series Game One: Gibson’s Homer
3.2 Last Man To Touch The Plate: Joe Carter, 1993
4 Final Thoughts

In this article, we will walk you through one of the most commonly heard terms in baseball: A walk-off home run.

We will tell you everything you need to know about walk-off home runs – what they mean, how they are done, if all runs count as one, and more!

So, if you’re new to baseball and are eager to learn new terms in your quest to become a pro, read on for more!

What Is A Walk-Off Home Run?

A walk-off home run means that the game is over and the home team has won, so the losing team can simply walk off the pitch.

Only the home team can get a walk-off home run. If the opposing team hits a home run that puts them in the lead of the game, the home team will get the last bat.

It is also important to note that if the batter reaches on an error, this is still considered to be a walk-off home run.

These days, there are many kinds of walk-offs, not just walk-off home runs. This includes walk-off base hits, sacrifice flies, passed balls, errors, hit-by-pitches, wild pitches, and more!

A walk-off just depends on the number of runs required by the home team to take the lead and win the game.

Where Did The Term “Walk-Off” Home Run Come From?

The term walk-off home run was coined by Dennis Eckersley, a Hall of Fame Pitcher. He described “walk-off piece”  as home runs that were hits right off the bat and runs that ended games.

If a walk-off home run happened, the pitcher could simply just leave the field, without needing to watch the ball or the runners scoring in order to end the game.

This is because they know they have lost the game, and there is no need to see it through. He initially used the term in a negative way, as though the pitcher were walking off the field in shame.

What Are Some Examples Of Famous Walk-Off Home Runs?

Here are some examples of famous walk-off home runs! 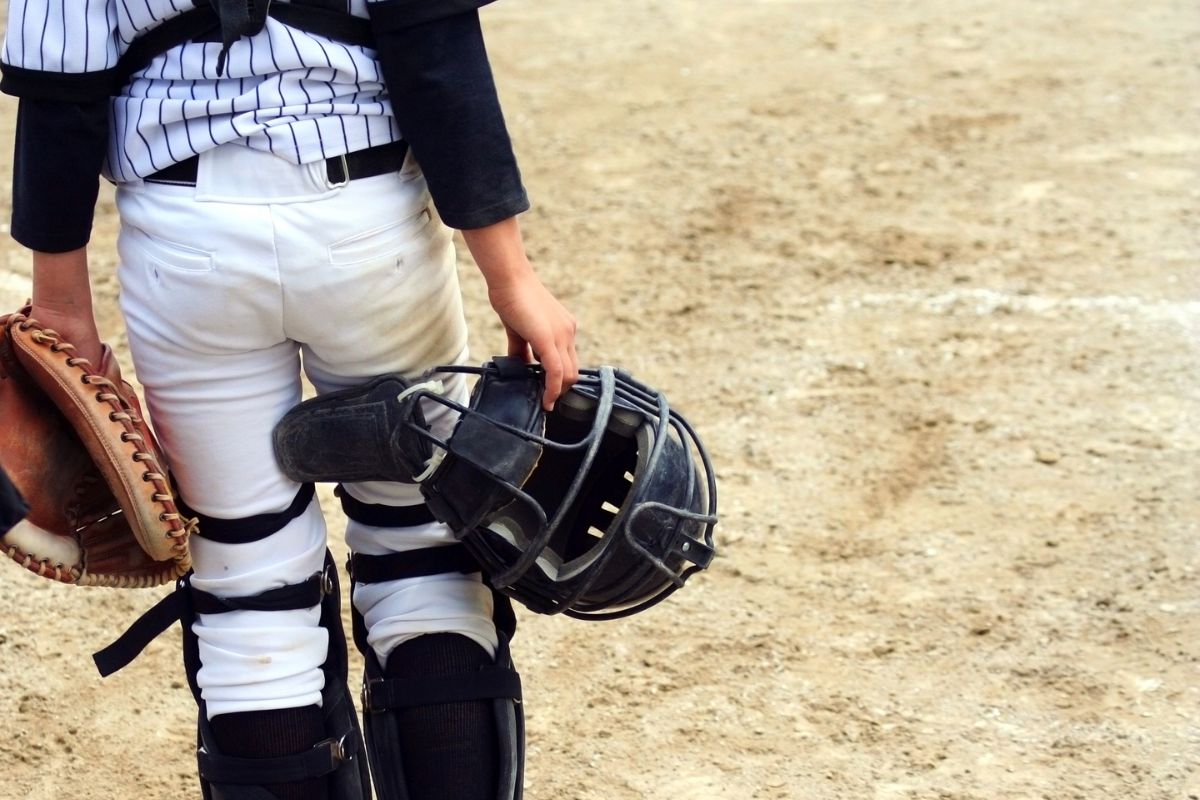 This is one of the most famous walk-off home runs in history. The Los Angeles Dodgers player, Kirk Gibson, had to pinch-hit with one other player on base, 2 outs, 9th inning, Dodger Stadium.

It was the first game in the 1988 World Series, and the Dodgers were playing against fan-favorite Oakland Athletics.

Gibson had an injury to his knee, and many thought he would not be able to play. However, Tommy Lasorda, the manager, called his name to pinch-hit against the pitcher, Eckersley, known for his game-closing plays.

With foul-off pitches and incredible knee pain, the play did not start off well for Gibson.

However, as Eckersley tried to pitch to win the game, he took an off-balance but powerful swing and caught the ball on the outside of the plate, sending it over the right-field fence.

Because of this, the Dodgers won the game, and Eckersley walked off the field.

This was a world series to remember: a team of empowered baseball players, the Toronto Blue Jays, superstar baseball players backed by expensive free agents, playing against the Philadelphia Phillies, the underdogs of the season.

At the end of the 6th game, Philadelphia Phillies player Mitch Williams was on the mound, and the Kays led the series, winning 3 games to the Phillies’ 2.

Game 6 was tied, and Rickey Henderson distracted the opposing pitcher while on base, so Williams let a slider loose that caught the plate too much.

This caused the Jays’ batter, Joe Carter to pitch the baseball over the left-field wall, and he ended the season merrily hopping around the bases.

A walk-off home run is when a player batting for the home team hits a home run that causes their team to take the lead and win the game on or after the 9th inning.

It was a term coined by Dennis Eckersley, after his team, the Oakland Athletics, lost the game to the Los Angeles Dodgers when batter Gibson hit a home run, in the 1988 world series.

Eckersley used the term negatively to describe the losing team walking off the pitch due to their loss.

The term gained more popularity during the late ‘90s to early 2000s, and there are now many different terms used for walk-off plays, such as passed balls or hit-by-pitches.

There are many famous walk-off home runs throughout baseball history, like Gibson’s in 1988 and Joe Carter’s in the 1993 World Series.