If you’re new to baseball, you may find yourself very overwhelmed by the various terms you need to learn and all of the rules that go into the game. Don’t worry if this sounds like you, we are here to help!

In this article, we will be discussing the infield fly rule. We will cover what it is, why it’s important, and more! So, if you want to learn all you can about the rules of baseball in order to perfect your game, click here for more! 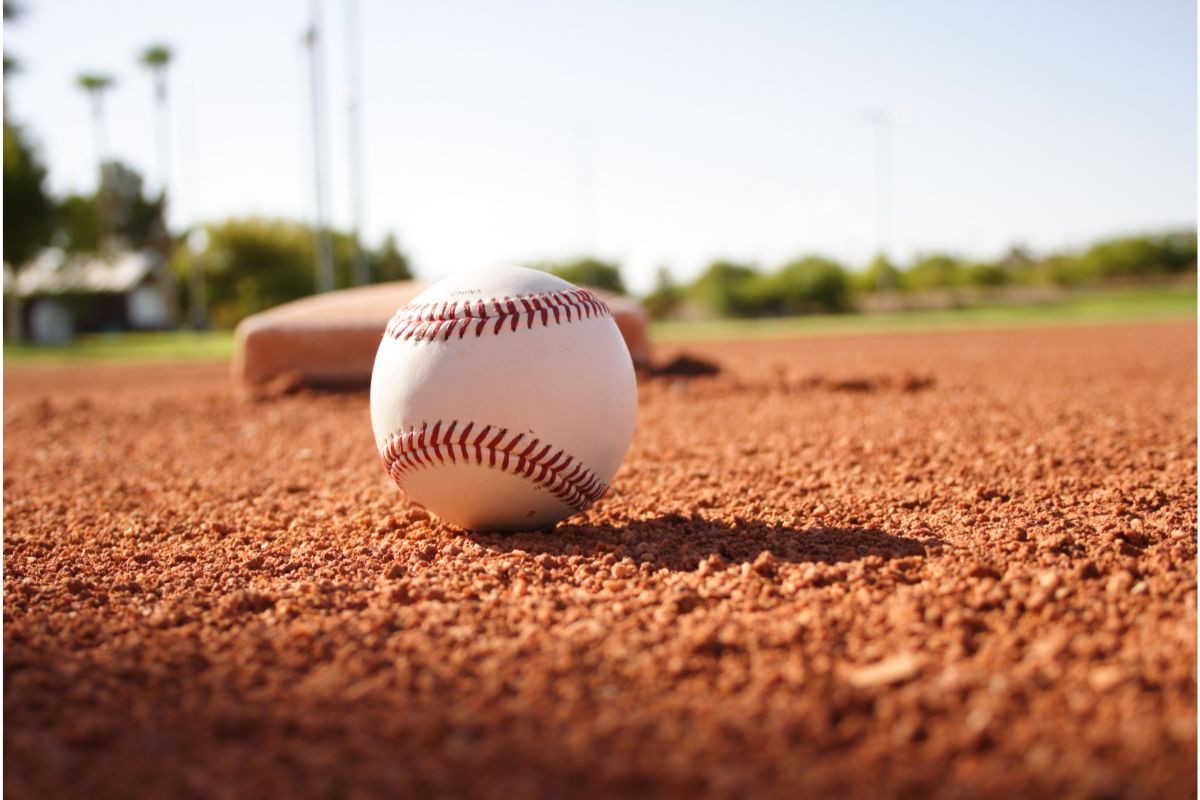 What Is The Infield Fly Rule?

Picture this: The batter swings and hits the ball into the air so it travels over the infield. Many fielders run to the ball, but they don’t communicate well about who is going to catch the ball. So, nobody catches the ball, and it drops into the field.

What an amazing win for the batter, right? What could have been a very easy out is now a hit! The team starts to cheer… but they have cheered far too soon. In cases like this, the batter will still be ruled out.

Well, it all comes down to a rule that is as necessary as it is obscure: The infield fly rule.

How Does The Infield Fly Rule Work?

But how exactly does the infield fly rule work? Well, there are very specific situations for the rule to come into effect. They are:

1. There should be runners on both 1st and 2nd base. Alternatively, the bases in question need to be totally loaded, meaning runners not only need to be on the 1st and 2nd but on the 3rd, too.

2. There must be no one out in the inning or no outs at all.

3. The hitter needs to hit a popup or fly ball over fair territory. It also needs to be in the infield’s vicinity.

It is not necessary for the ball to reach the outfield grass, and it is the umpire’s decision as to whether the catcher, pitcher or infielder, could have made the catch using regular effort.

If it is ruled that they could have, the batter is out, no questions asked.

If all of these conditions are met, the umpire must declare verbally that the infield rule is in effect. They must point to their air while the ball is also still in the air.

When this happens, the batter is out automatically, regardless of anything else that may have happened during the play.

How Does The Infield Fly Rule Impact Baserunners?

In regards to baserunners, they may advance when the infield fly rule is in play, but they do so at risk to themselves.

If someone catches the ball and throws it back to the runner’s empty base before they return, any runner who moves from their base is at risk of a double play.

And, if the ball drops, runners have the chance to make it to the remaining bases. If this happens, then the defense needs to tag the runner so they are out.

Typically, in the case of an infield fly rule coming into effect during a game, runners will not move. So, the play usually ends without the batter while the runner stays at their initial base. 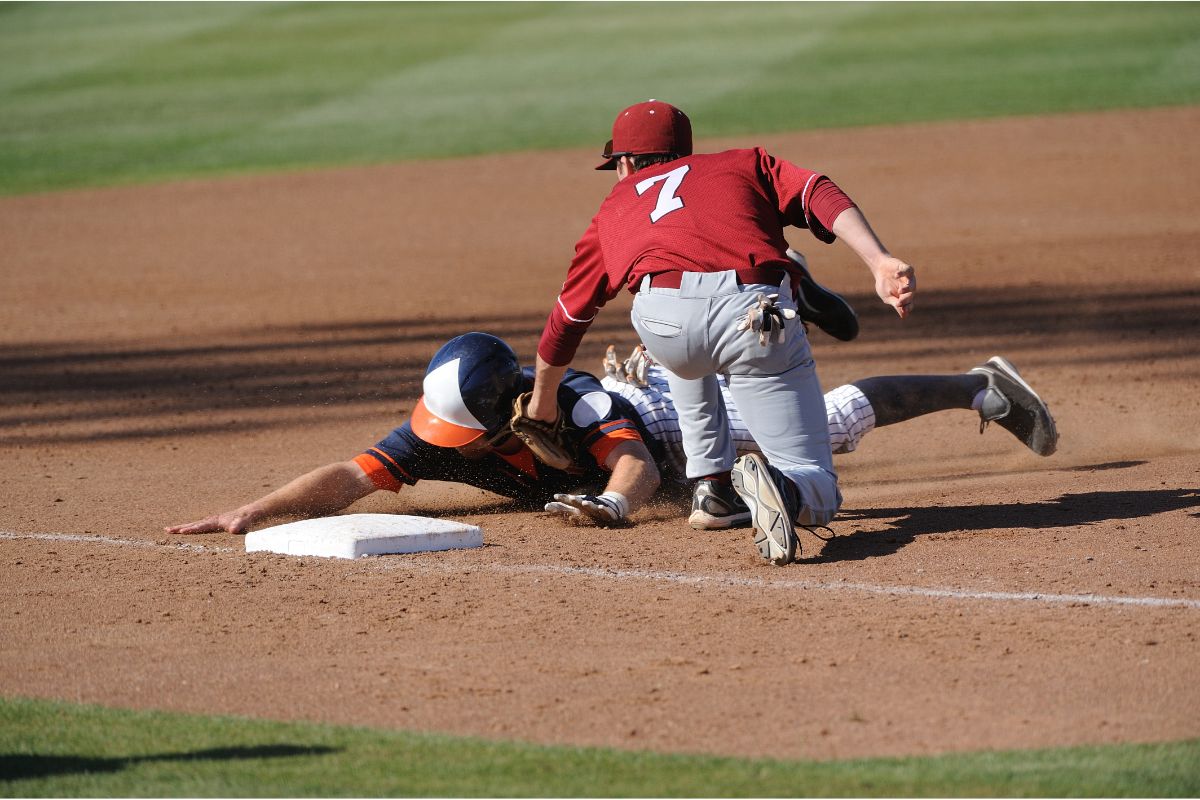 Why Does The Infield Fly Rule Exist?

The infield fly rule needs to exist in order to stop fielders from dropping an infield fly ball or popup intentionally. They may do this to turn a double or even triple-play with ease. However, this is exploitative of multiple force plays.

If baseball did not have an infield fly rule, especially in cases with multiple force plays, fielders can drop the ball, and then be in a double or triple play.

They do this because a baserunner may have remained near their bases so they don’t risk being doubled-off if the ball is caught.

The Gray Area Of The Infield Fly Rule?

During this particular game, the St. Louis Cardinals and the Braves were playing in Atlanta for a place in the NL Division Series. St. Louis was in the lead with a 6-3 score.

However, Atlanta had runners on both the 1st and 2nd bases, with one runner out in the bottom of the 8th inning.

When this happened, Cardinals player Pete Kozma moved to the grass outfield, and fielder Matt Holiday ran to him. Both players thought the other play had caught the ball, but neither did, and the ball dropped.

Because the ball had dropped, it looked as though the Braves would have loaded the bases with one runner out.

However, there was an issue with this. The infield fly rule had been called, and so Andrelton Simmons was out and the Braves had runners at 1st and 2nd base with two outs, not one. After this, the Cardinals won the game.

This use of the infield fly rule was met with much controversy. Some people thought that the ruling was fair, while others felt that the ball was hit too far for the rule to be put into action.

And thus, this brings us to the gray area of the infield fly rule. While it is a necessary rule to stop players from taking advantage of the game, it is a rule subject to human judgment and error.

The infield fly rule is an obscure baseball rule greatly subject to human judgment and error.

However, it is a necessary rule because it stops players from taking advantage of the game, and ensures, where it can, fairness for all involved in the game.